Dear Readers,
This week we feature another German photographer from Bonn, Marc von Martial. Marc is a freelance graphic designer by profession. He, as many others, started with digital equipment (not counting the snapshots from the film era), but got »infected« soon with analog, starting with lomography, when he fell in love with the images made with a Holga. Now, he primarily shoots on film, and he also develops all the films by himself. He likes to experiment with film very much, including expired film. His main focus is on people/portrait photography, some landscape, and also some street photography. He is working on a few photographic series, developing them over time. He describes himself  mainly as a medium-format-and-polaroid kind of guy, since he mostly uses his beloved Pentacon Six TL, with the CZJ 80/2.8 and 180/2.8 lenses (the same lenses he uses also on his DSLR, by his own words better lenses than Canon L series lenses!) and the Polaroid Land 350 and SX-70 Alpha cameras. He also makes great use of various Holgas, yet he also has other cameras in his arsenal, among them a Hasselblad 500CM, various 35mm cameras, and some other plasti/toy cameras. Please, take also a look at his bio just below his photos. I think Marc makes a very good argumented description why film rules for him, even though he is tech junkie otherwise. Marc's work can be found on Flickr, Marc's blog and his webpage. Enjoy his work!
Silver regards
Mitja 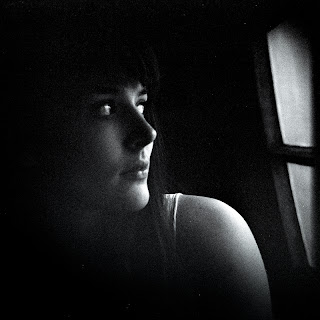 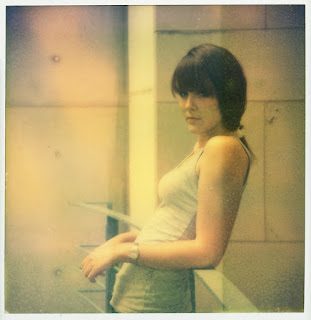 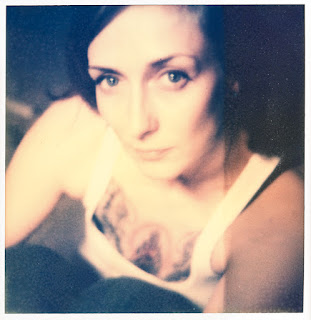 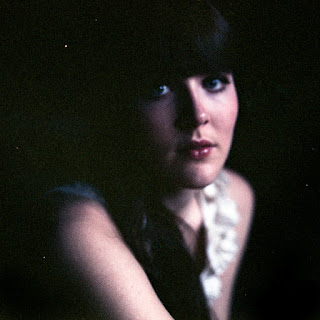 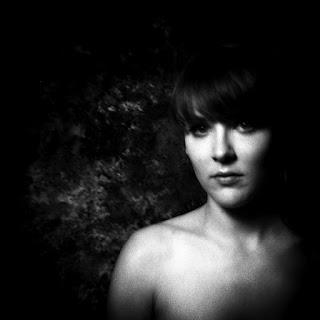 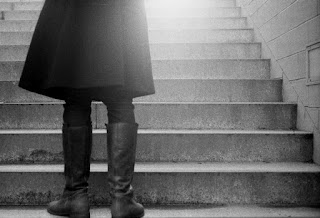 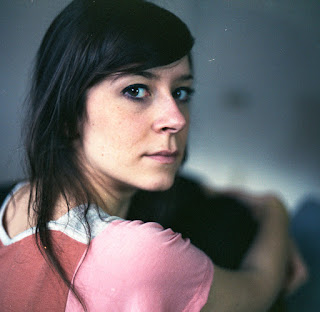 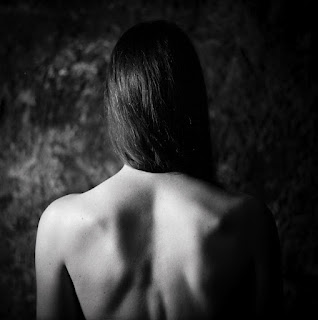 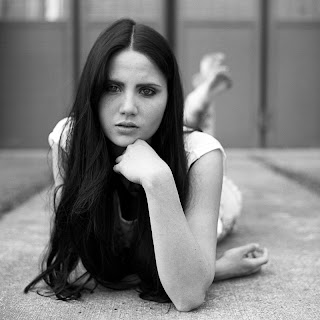